中文|English
PHOTOFAIRS SHANGHAI 2018 exhibition artist: China series from Zhang Kechun
Column：2018 Time：2018-09-09
The current series of China can be regarded as a continuation of the previouscreative thinking. 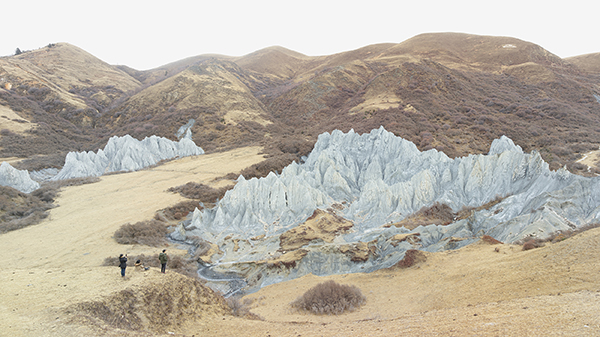 Zhang Kechun, a photographer from Sichuan, China, has created a series of photographic works named The Yellow River and Between Mountains and Waters in recent years, which attracted extensive attention of contemporary art circles at home and abroad. The current series of China can be regarded as a continuation of the previouscreative thinking.

The concepts of " little people in the big environment" and " photographers are both by standers and participants" are still embodied in this series of creations. He chose the grand scene, placed himself in the scene, exchanged positions with a certain person in the scene, stood himself in the position before that person, and let that person press the shutter in stead of himself, so as to realize interaction in this way. 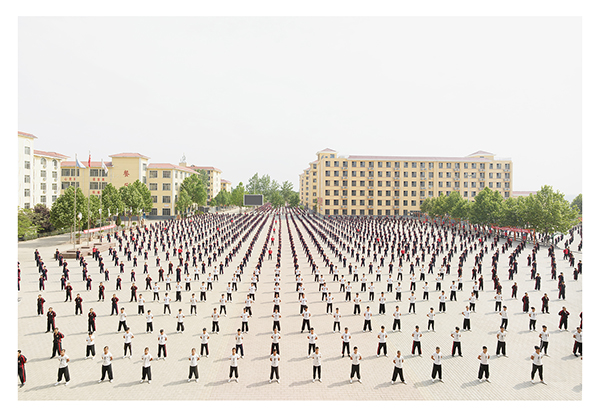 Walking on the vast land of China, Zhang Kechun has always combined his exploration of photographic language with his thoughts on the relationship between man and environment. The series of China shows that his concern for the environment has shifted from nature to society and humanity.

His life has experienced unprecedented social changes in China in the past few decades. He said: "I tried to show the relationship between this country and individuals with large-scale images"  In his lens, images about Chinese manufacturing, urban life and consumption culture seize the moment of Chinese economic and social development in the context of globalization. In many works, monotonous reproduction and multiplication of image units are like contemporary predictions about growth: This seemingly infinite growth turns every body into a clone with no enough weight. 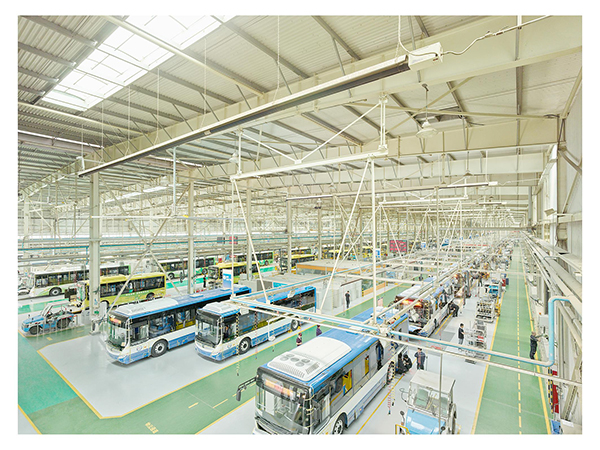 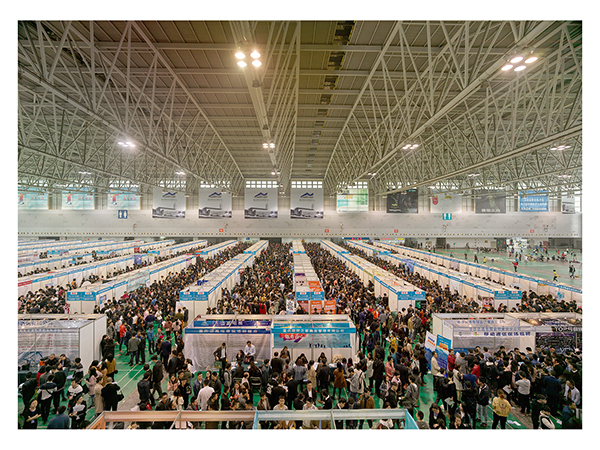 Compared with the previous two series, the shooting perspective and scene content of China are more complex and changeable, which is what contemporary Chinese society gives him the impression that it is like a giant high-speed running machine and a dazzling kaleidoscope. Zhang Kechun tried to record the changes of contemporary Chinese society by video, because it profoundly changed the living condition of every individual. On the other hand, he tried to interrogate the sustainability of this development through images, and to convey his concern about the fate of individuals living in it. 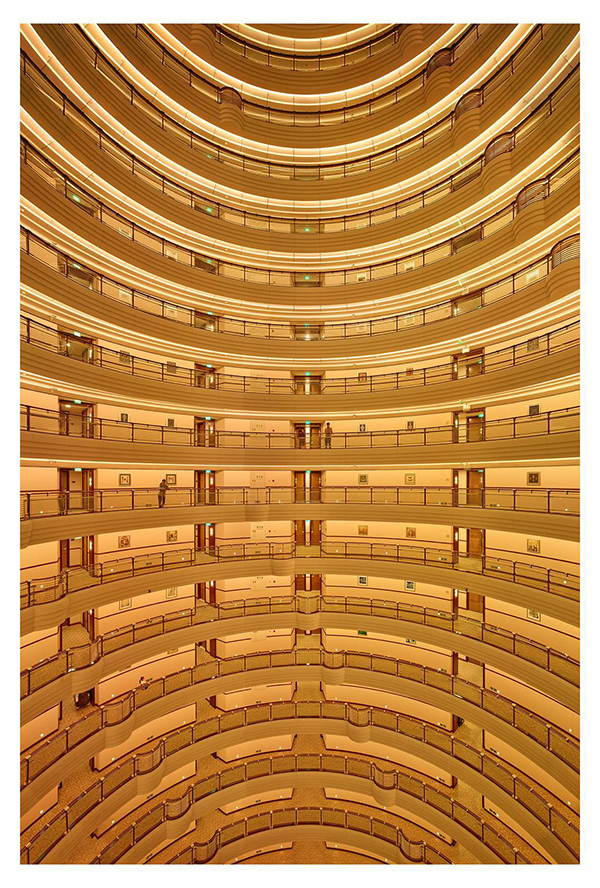 Zhang Kechun is best known for his large format photographs of post-industrial Chinese landscapes. He produces epicvistas that dwell on the significance of the landscape in modern Chinese national identity. Mountains and rivers are always the heaviest carriers of Chinese people’s affection. The continental cultural awareness of making a sightseeing tour, the inherent cultivation consciousness of “mountains beingvirtuous, rivers being moral”, and the sense of visual illusion of a short distance away are always the main line of interpreting Mountains and waters.  In his latest series China, he makes a new attempt. In additional to the landscape of mountains and rivers, he extends his focus on social group. 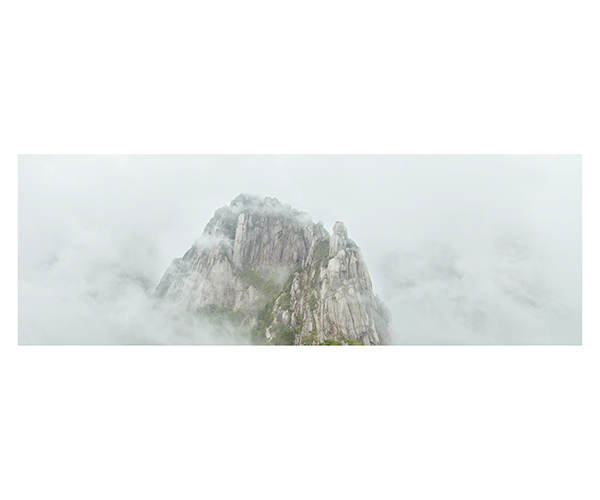